NAP is still soaking up the sun at Art Week Miami. First, we took a trip to see the 20 NAP Alumni taking over UNTITLED Miami, now we roll on over to NADA Miami and share 17 NAP Alumni and stand-out stars.  Keep reading for the booths you shouldn't miss: 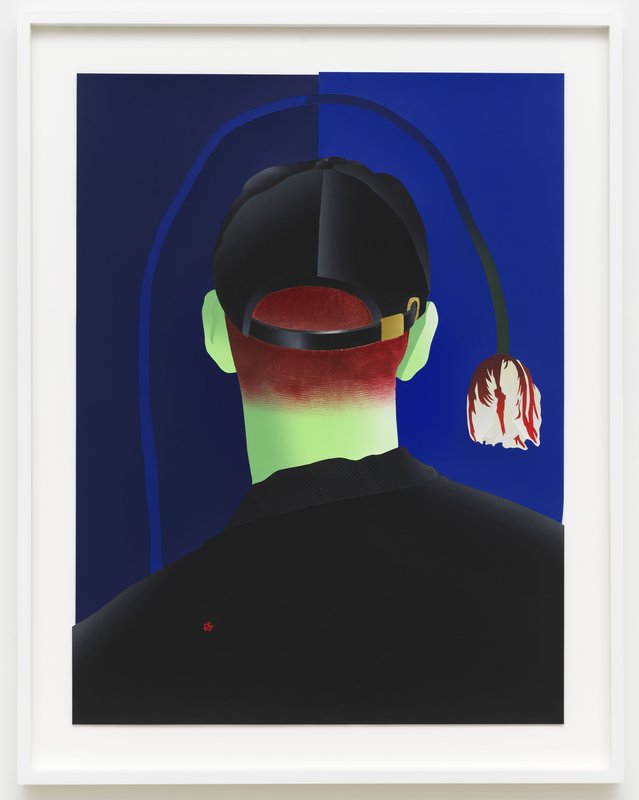 Cliches are always already on the canvas, and if the painter is content to transform the cliche, to deform or mutilate it, to manipulate it in every possible way, this reaction is still too intellectual, too abstract: it allows the cliche to rise again from its ashes, it leaves the painter within the milieu of the cliche, or else gives him or her no other consolation than parody.

The more probable the message, the less information it gives. Cliches, for example, are less illuminating than great poems.

Twenty-thousand years after man first huddled in a dimly lit cave and consciously placed marks upon a wall in an attempt to better understand, and perhaps change, the world, contemporary artists continue to make marks on two-dimensional surfaces with much the same intent. No matter how many times painting has “died” over the years, it keeps coming back to take another shot - reanimated, reinvigorated and ready to deliver the goods. And why not? People still respond and attend to the oldest of mediums with a reverence that no other artifact of cultural production can elicit.

In 2016, artists continued to make paintings, while galleries and cultural institutions dedicated the majority of their exhibition space to their display. During art fair week in Miami in early December, which was marred by low attendance due to post-election malaise and the specter of Zika, there was more painting on view than ever. Photography and other media were scarce. As was evident last year, much of the painting of display was representational with the preponderance of figurative subject matter being notable. Even at the younger fairs such as NADA, there was an almost complete absence of the type of bland, process-based abstraction that had been everywhere for the last five years. Ever aware of the latest trends, smart dealers of all levels have scrambled to bring image based painting into their programs.

I am happy to see that many of the artists that I selected for last year’s list had stellar years. Brian Belott seemed to be everywhere having been taken on by both Gavin Brown and Moran Bondaroff in 2016. Emerging artists Loie Hollowell and Laeh Glenn both became collector darlings in 2016, and mature artist Nancy Shaver had a very strong outing at Derek Eller that received positive critical attention. – Steven Zevitas, Editor/Publisher