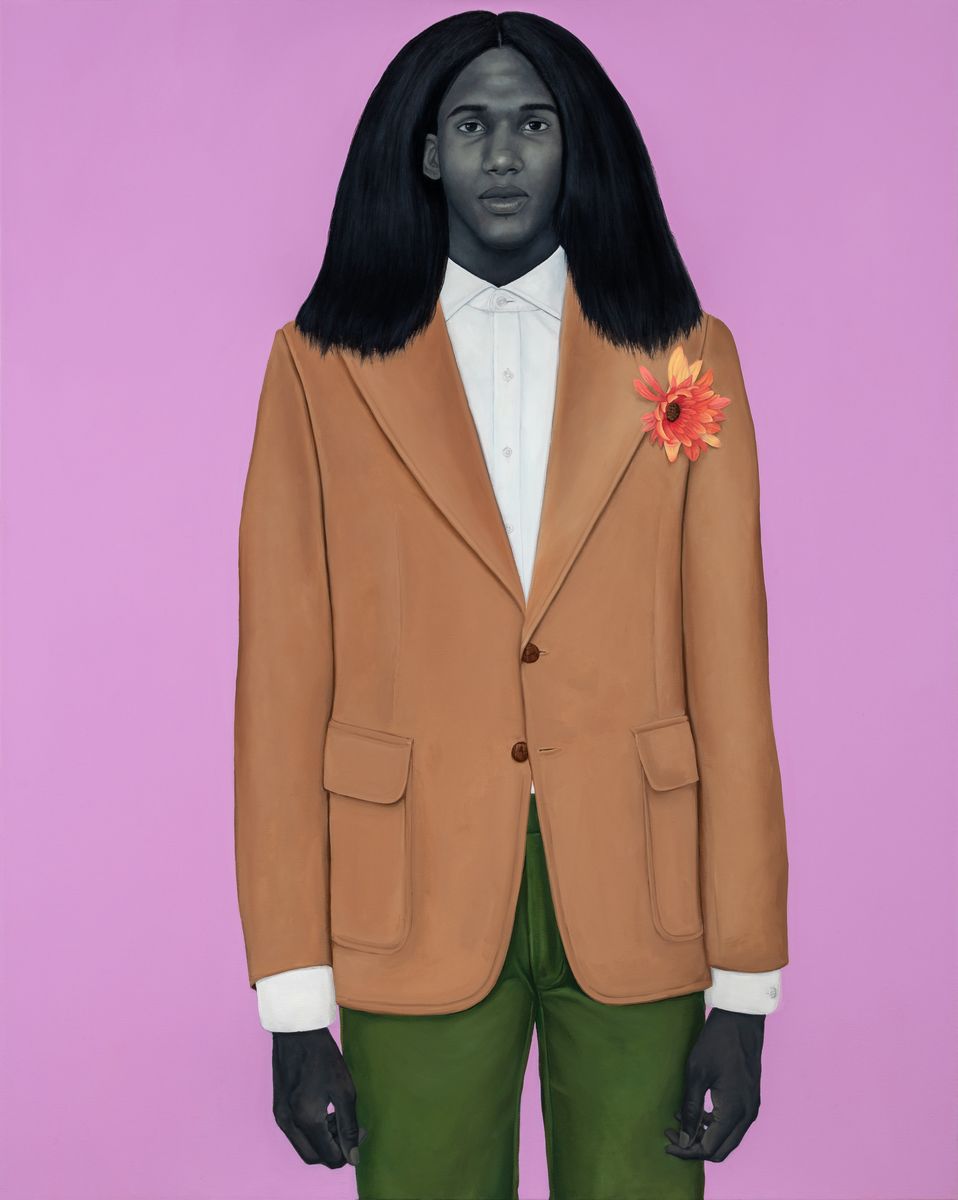 Summer is a time when many galleries choose to mount group shows, and beginning in July, dozens of such shows will open throughout the country. This month, however, solo exhibitions dominate the commercial gallery landscape…are there are a lot of good ones in the mix. Among them, are shows by more than two dozen New American Paintings alumi. I am particularly excited about John Zurier at Peter Blum Gallery, Garth Weiser at Casey Kaplan, and Ann Toebbe at Monya Rowe Gallery, all in New York City. And if you live in Chicago, be sure to catch a two-person show featuring 2012 MFA Annual artists Samantha Bittman and Gabriel Pionkowski that opens at Thomas Robertello Gallery on June 14th.

20 Paintings Shows You Must See In April

Our Publisher, Steven Zevitas, has narrowed down our April Must See List even further on the Huffington Post. After the jump, find out what he thinks are the top 20 painting exhibitions around the country.

April is another strong month for painting around the US, and the recent trend of solid shows by mid-career artists continues. Be sure to catch veteran painter McArthur Binnion’s first solo at Kavi Gupta in Chicago. Across town at Zolla/Lieberman, another Chicago-based artist, Phyllis Bramson, presents a new group of her hallucinatory works. In Los Angeles, emerging artist Rashid Johnson has organized a finely tuned exhibition of works by legendary Washington School painter, Sam Gilliam. Two artists who are firmly on my “completely under-recognized” list, New Orleans’ native, Jim Richard, and long-time University of Iowa Professor, John Dilg, can be seen at Inman Gallery in Houston and Regina Rex in Queens, NY, respectively.

More than four-dozen New American Paintings’ alumni are on view throughout the country this month. Two artists who were originally featured in MFA Annual issues from the early 2000s, Iona Rozeal Brown and William Cordova, and who have since garnered a great deal of attention, are on view in New York at Salon 94 and Sikkema Jenkins & Co., respectively. Two of our favorite emerging painters, Jered Sprecher and Eddie Martinez, can also be seen in New York this month.

It is, once again, a very strong month for New American Paintings’ alumni with close to thirty solo exhibitions on view around the country. Some of these artists are now well established, such as Amy Cutler, others are early in their careers, such as Ellen Lesperance, who is currently exhibiting her intricate works on paper and objects at Ambach & Rice in Los Angeles.

Happy New Year from all of us at New American Paintings.

As usual, our publisher, Steven Zevitas, took our Must-See Paintings post for November and refined it to only 12 shows for the Huffington Post. After the jump you can read the short-list, and you can find the entire article (with pictures) here on the Huffington Post Arts section.

More than forty New American Paintings’ alumni are on view this month throughout the country. They range from mid-career painter, Trenton Doyle Hancock, to 2010 Hunter MFA grad Michael Hilsman, who is having his first solo exhibition this month at Louis B. James in New York City. The San Francisco area alone has six New American Paintings artists on view including Jim Gaylord at Gregory Lind and Conrad Ruiz at Jessica Silverman. If you love painting and live in San Francisco then you are lucky, as there are an extraordinary range of shows on view this month.