Over the past decade, New American Paintings alum Eddie Martinez (Issue #68, 2007) has become widely recognized as one of the great painters of the early 21st-Century. His resume now boasts dozens of exhibitions at galleries and museums, internationally. In recent years, he has become one of the most highly sought-after artists by an international collector base who have driven up the artist’s secondary market prices. (In November 2019, a large canvas by Martinez fetched $2,000,000 at Christies.)

The desirability of his work is not hard to understand. Martinez effortlessly brings together rangy, yet urgent draftsmanship with an intuitive sense of color that make his work instantly recognizable and potent. It is a powerful combination that brings together myriad influences from street art to DeKooning to Guston. While Martinez has, at various points, veered closely to pure abstraction, there are certain forms and symbols that have consistently appeared in his work since the earliest days. These “images” often anchor Martinez’s work and offer him a home base for what then becomes an explosion of color and line. 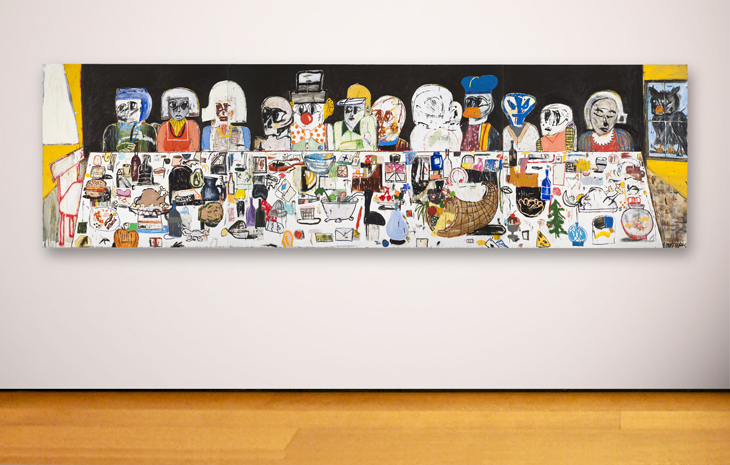 A number of the artist’s most recognizable works utilize the table as a central compositional element. The table, of course, has long been a popular subject in painting; Dutch genre painting is replete with table scenes; Cezanne consistently used it as a compositional device, perhaps most famously in “The Card Players”; and contemporary artists such as Nicole Eisenman and Dana Schutz have utilized it with great success in a number of major works. But why is the table such a compelling subject?

The answer to that question lies in the table’s malleability both psychically and compositionally. Tables are a part of all of our lives. We sit at them to work, eat, play games, socialize, read and engage in any number of activities. Tables are often the locus of important conversations, arguments, laughter and communion with friends and family. All of us understand the table as a physical object and an emotional space. For painters, the image of a table carries all of this psychological resonance with it and, from a compositional standpoint, it provides an ideal, knowable and geometric armature that can anchor a range of formal and subject based decisions. 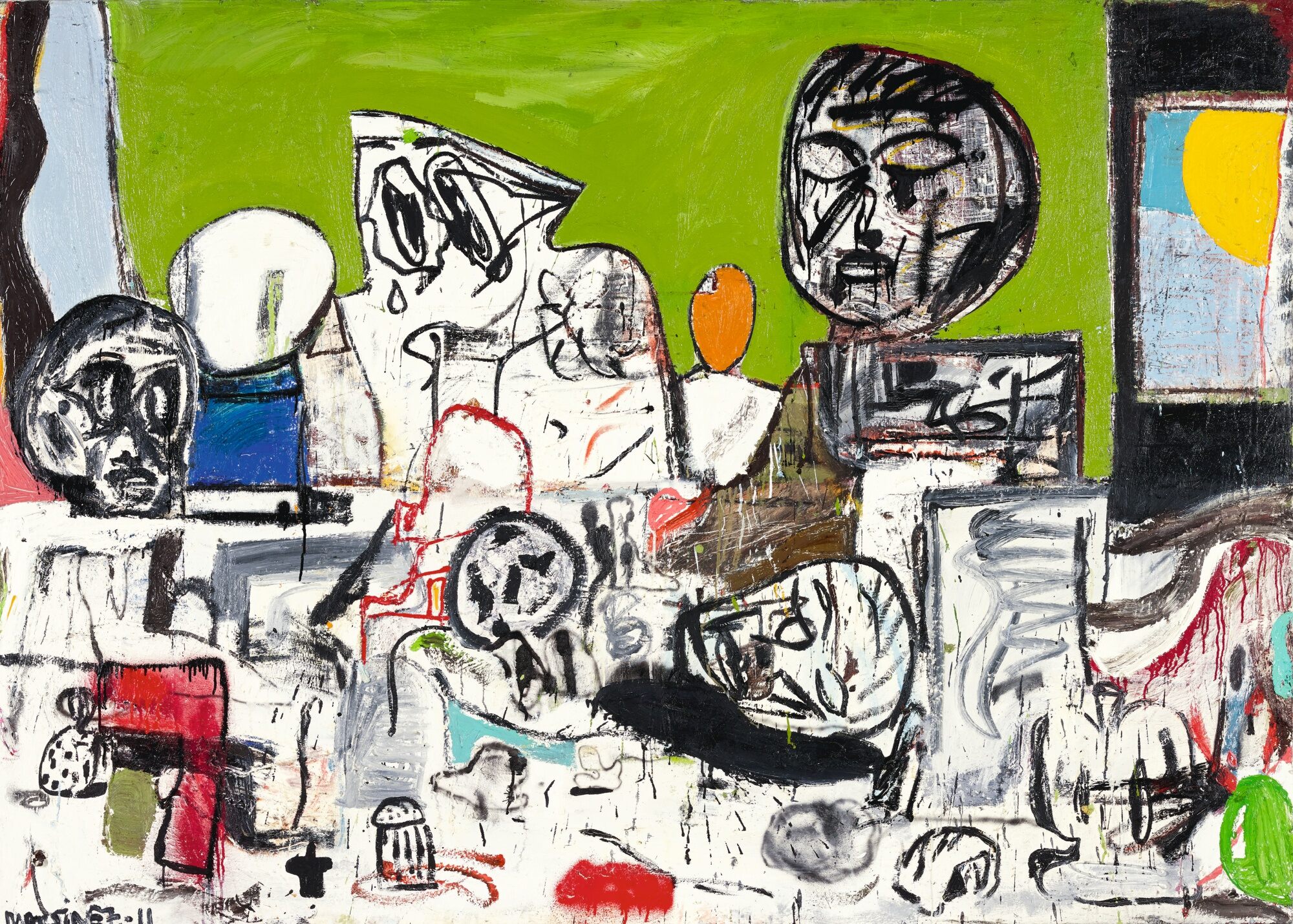 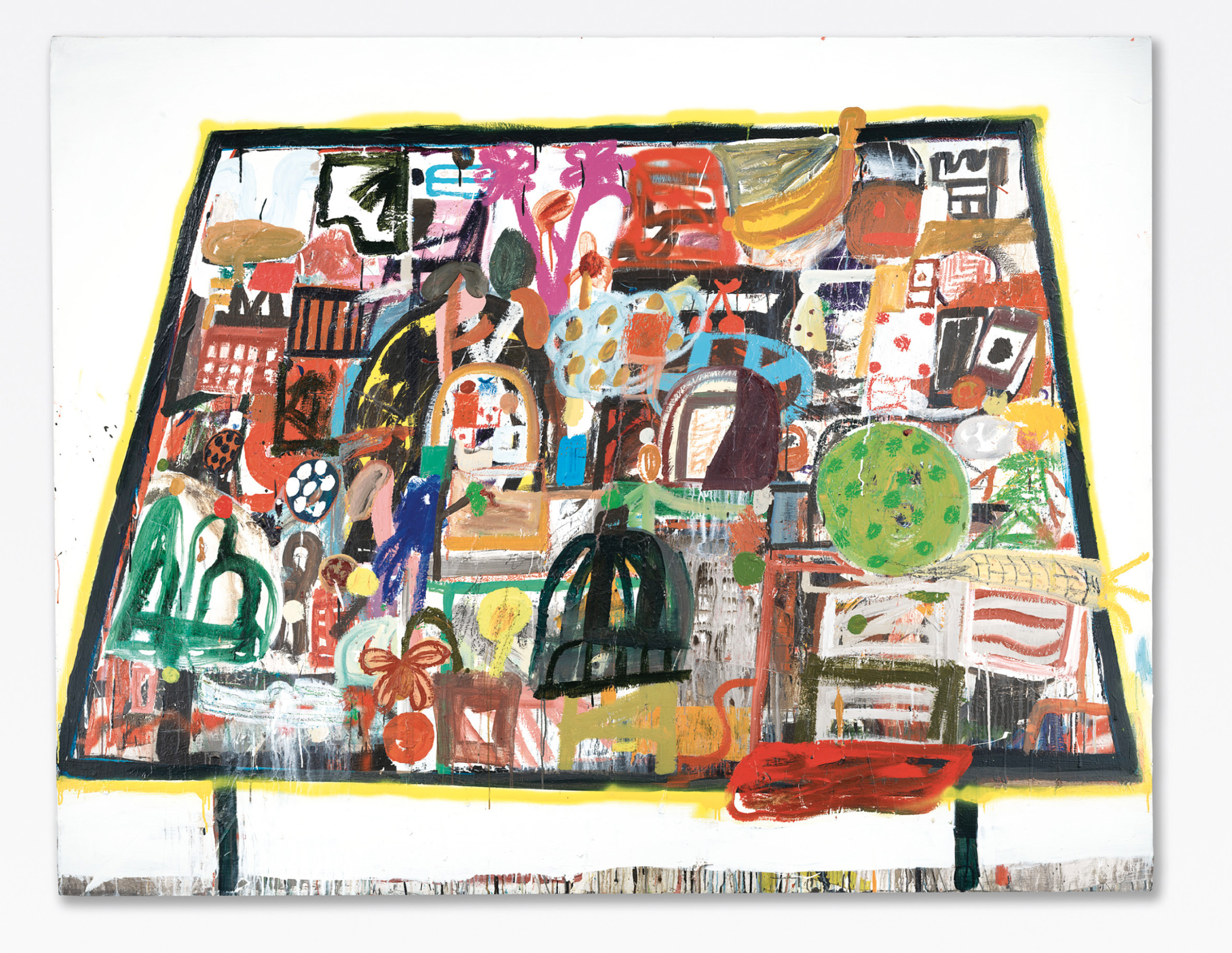 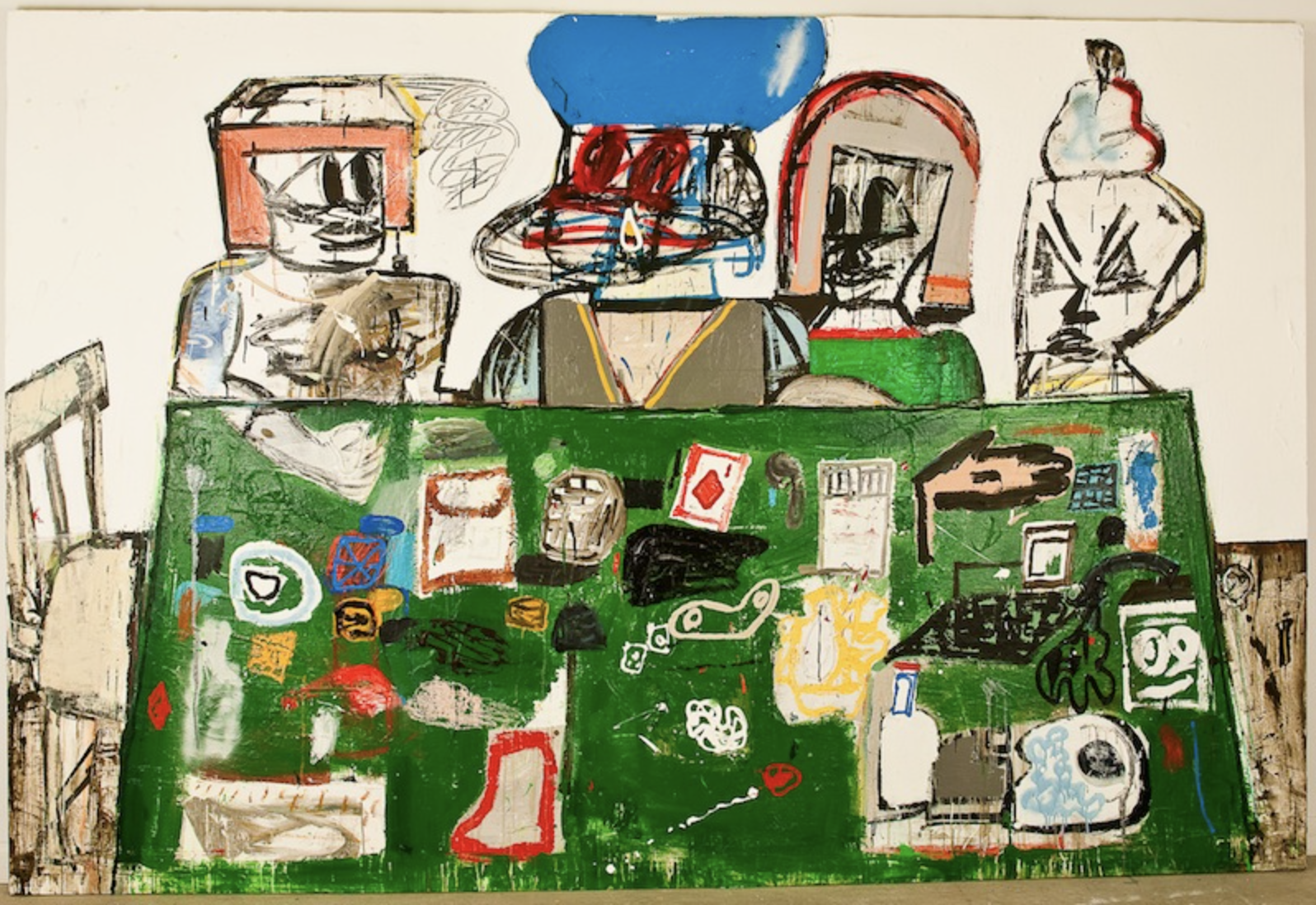 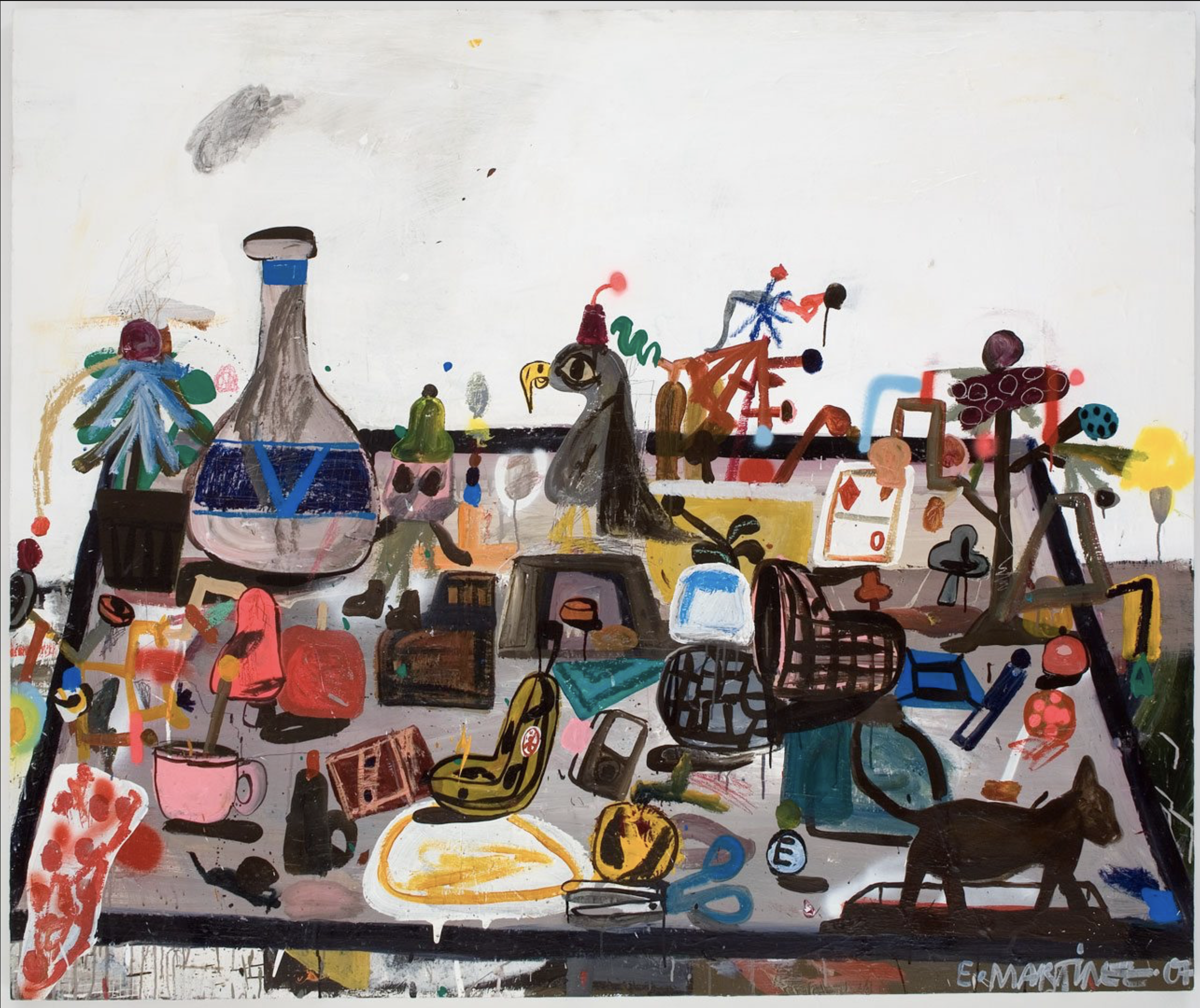 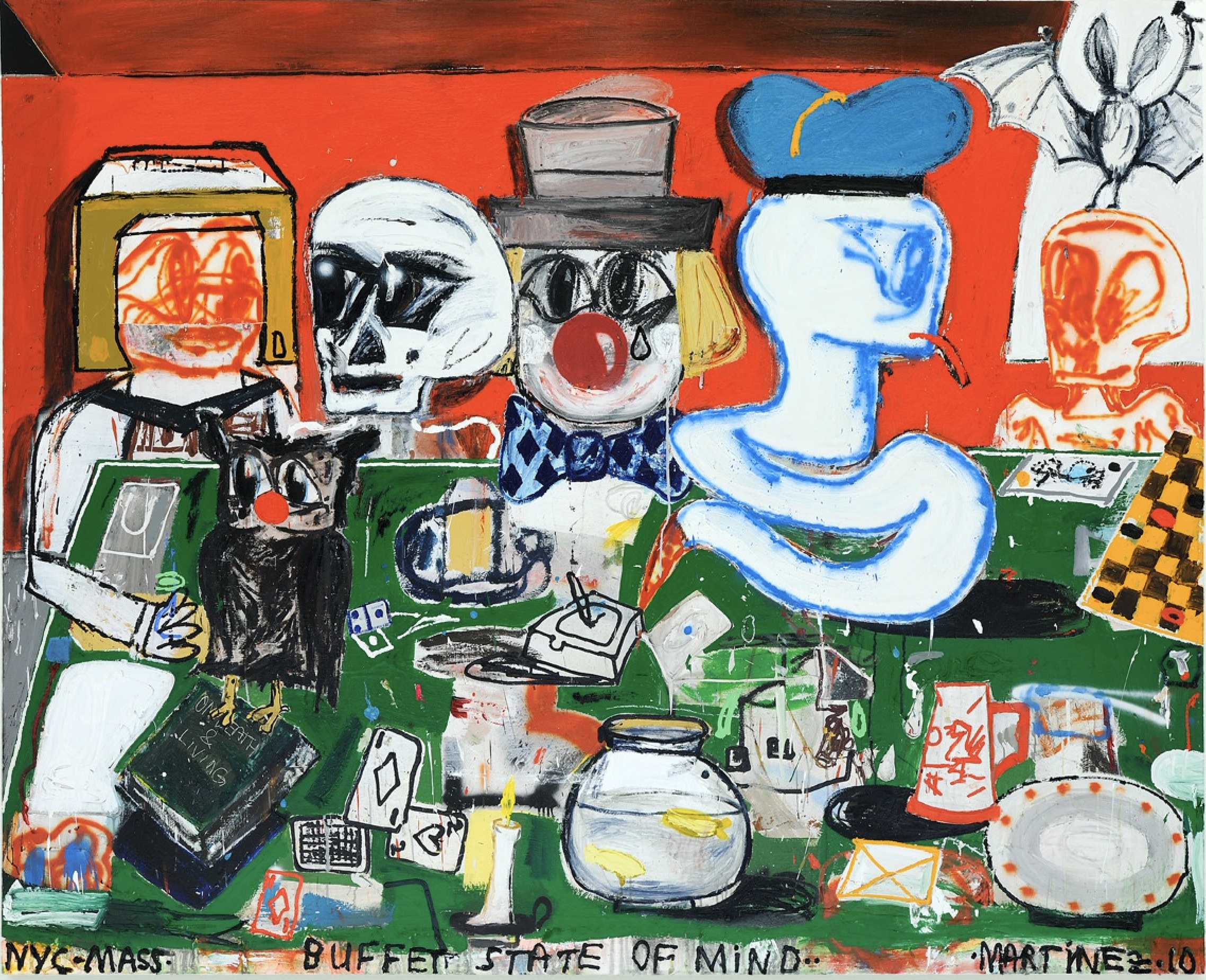 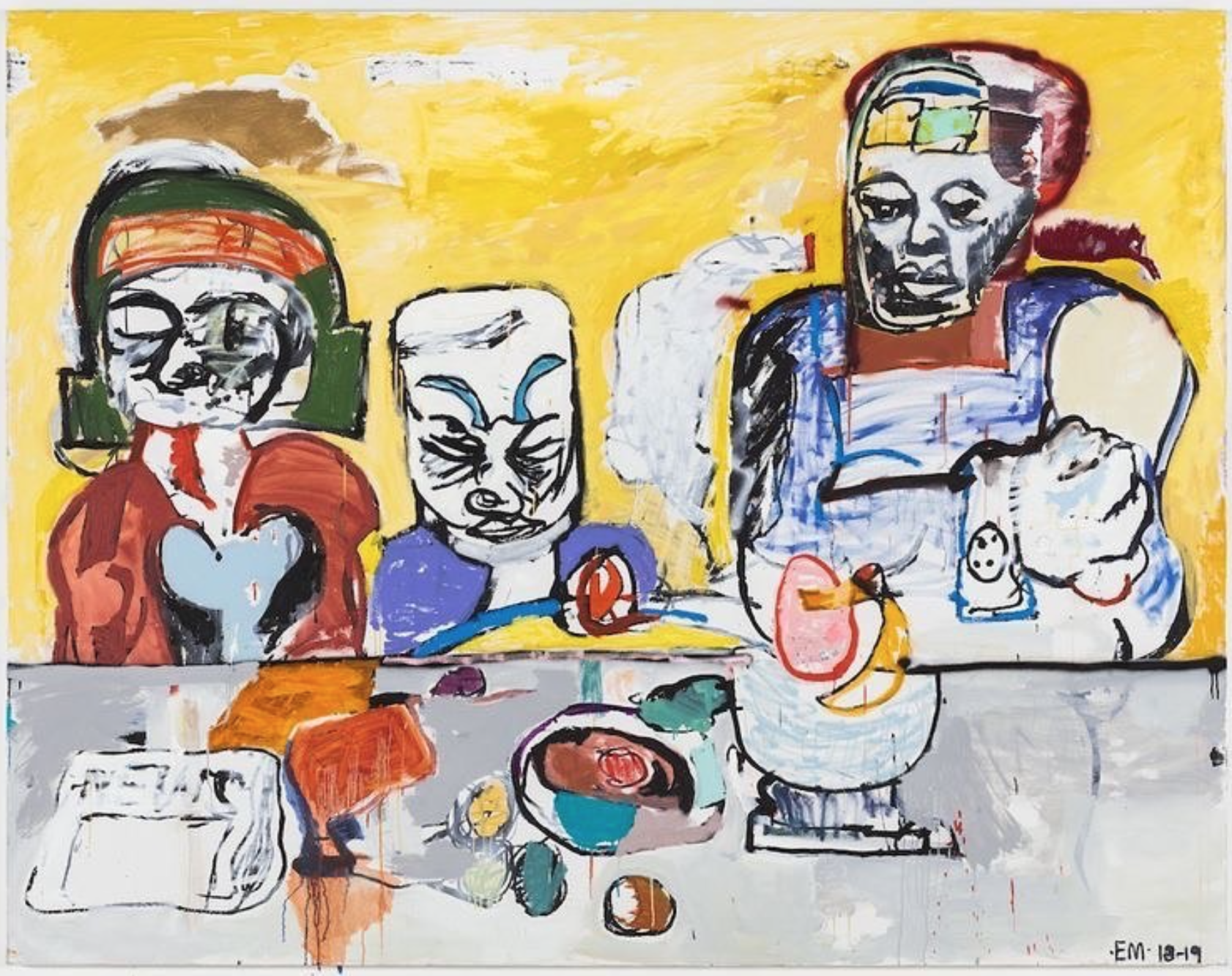 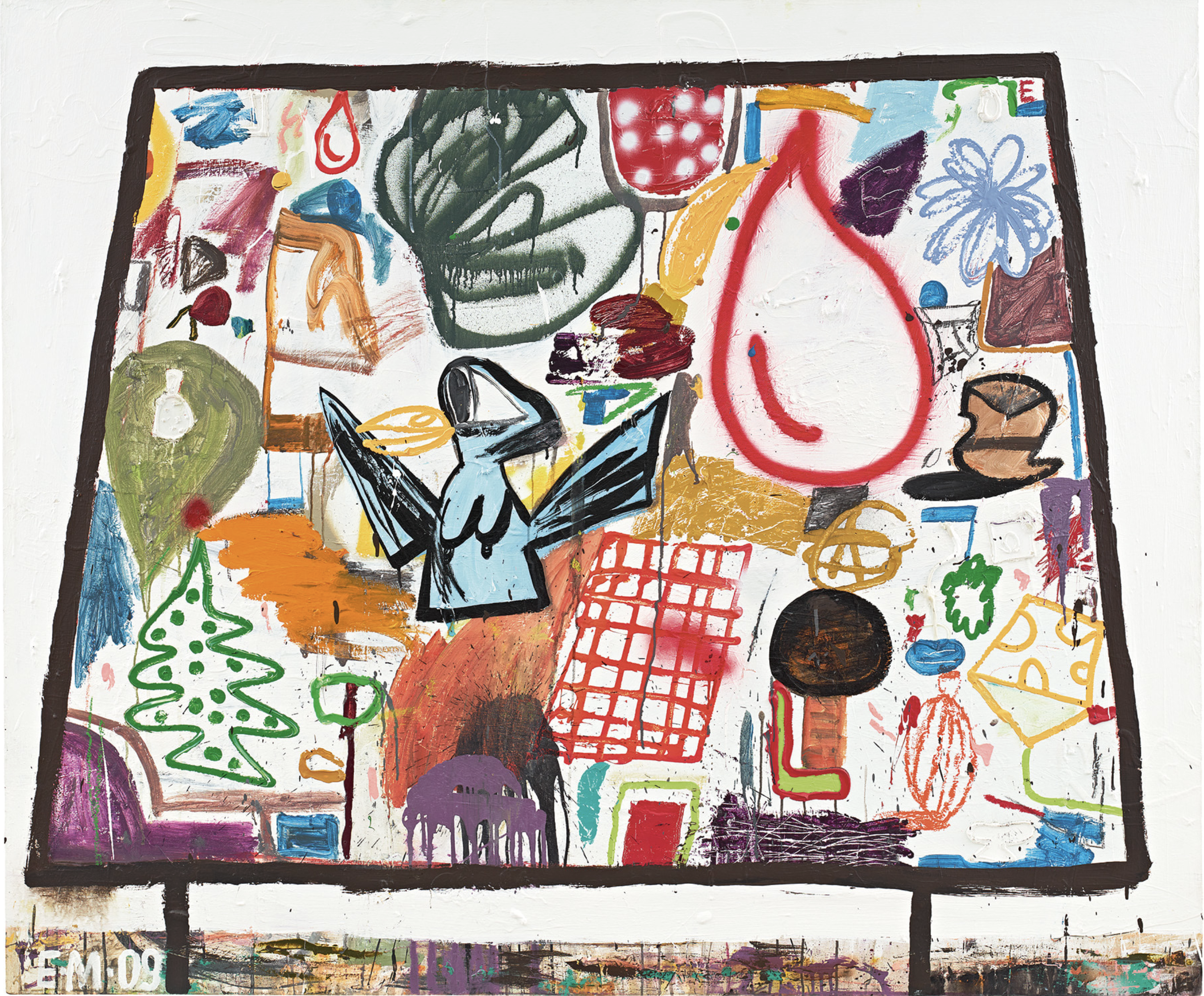 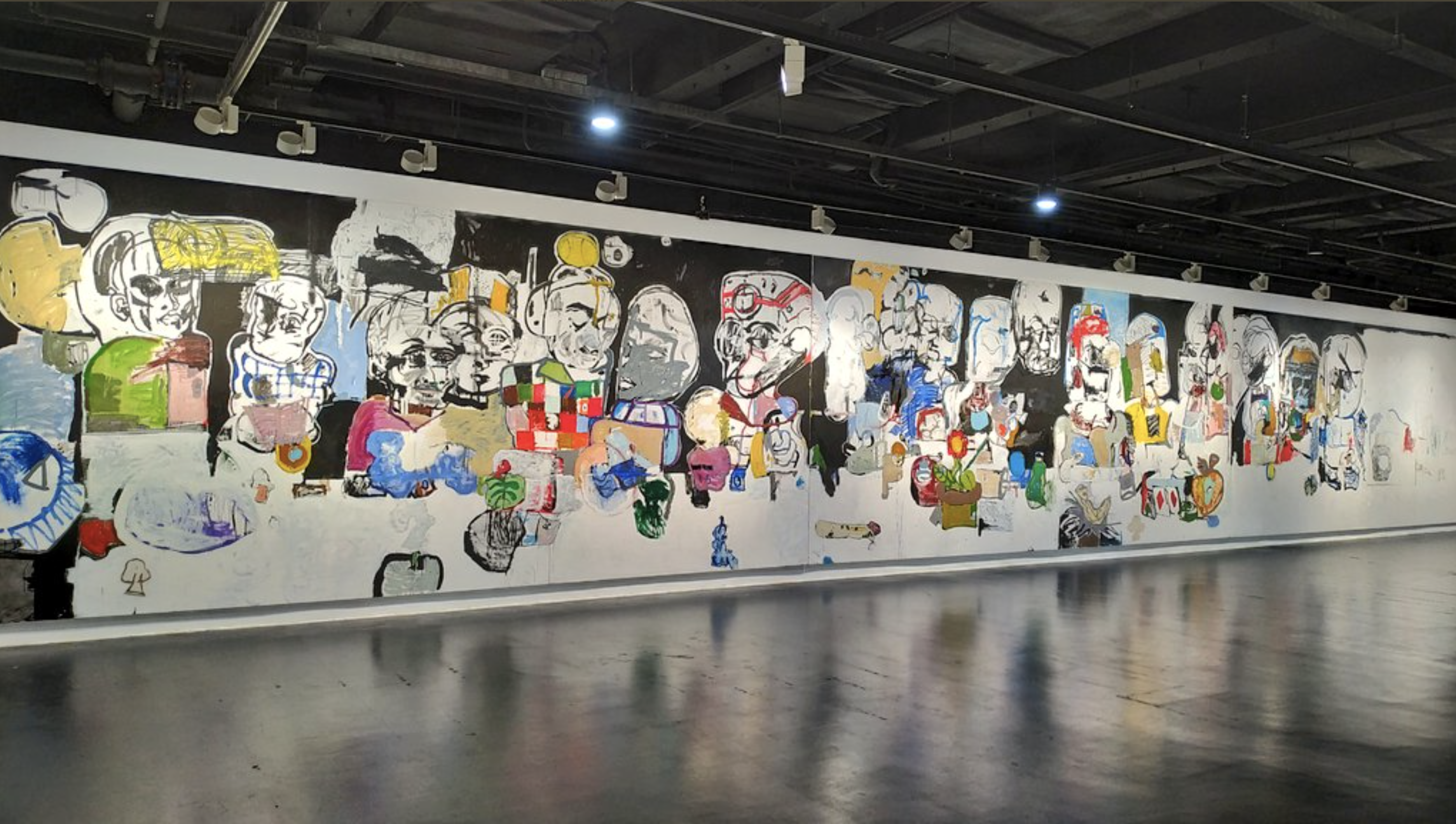