Dr. Jack Cowart, Executive Director, was previously Deputy Director/Chief Curator of the Corcoran Gallery of Art (1992-1999); Head of Department of 20th Century Art at the National Gallery of Art (1983-1992); and held prior museum curatorial posts in St. Louis and Hartford. Receiving his Ph.D. in the history of art from The Johns Hopkins University (1972), Dr. Cowart is a widely published and recognized authority on Roy Lichtenstein and Henri Matisse as well as on other American and European 20th-century modern and contemporary art and artists. The French Ministry of Culture and Communication awarded him a Chevalier de L'Ordre des Arts et des Lettres in 2001. 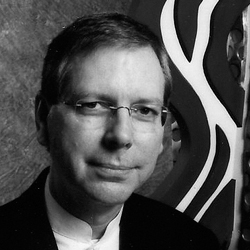