Originally a traditional painter, classically trained to work from direct observation, I became dissatisfied, believing there must be something more to say, and increasingly aware of social concerns in my City, New Orleans. I narrowed my focus to address the absence of presence in the urban environment, represented by abandoned and blighted houses. In New Orleans, this was a result of population shifts to suburbia, followed by the demolition of public housing projects, and finally the devastation of Hurricane Katrina and its subsequent flooding. My work develops a relationship between absence and presence, between physicality and ephemerality, embodying concepts of memories of the past coupled with problems of the present. My artistic process is equal to the dwindling, dismantling, and degrading social situation in New Orleans. I combine observation, memory, and the presence of the subject in strongly stated images that embody my emotional response to the place I called home. 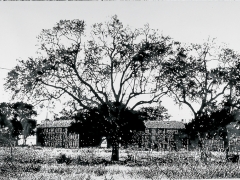 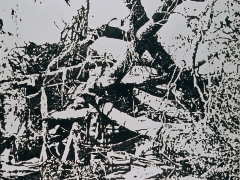 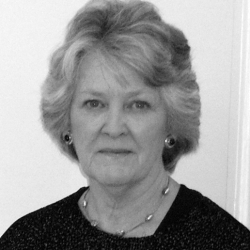