1. In a four-term analogy, the word “face” alludes to a corresponding feature of a rock—something already in existence to which the figure can be compared. Baby’s on fire, and all the laughing boys are bitching. Waiting for paintings, ooohhh oh ohh the plot is so bewitching. ♪ 2. The word “face” cannot perform the act of metaphorical resemblance, because no original term exists as a stand-in for it. The catachrestic effect of a rock’s “face” turns the perspective metaphor into an identity. (“Let me at ’em, let me at ’em!!” Crash! Bang!! Craashhhh! Whooosh “Ahhhhh!”) Bones snip snap! Take your time, she’s only burning. This kind of experience is necessary for her learning. ♪ 4. The figure now performs the function of a “proper” term, even though it is “improper” in context. When we speak of faces on rocks, sad puppy eyes, or speaking daggers, we do not create nice things based on reality so much as bootleg forms that distort logical apprehension. All my feelings feel like bootleg feelings. 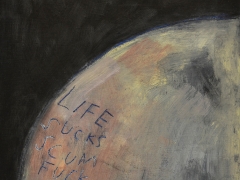 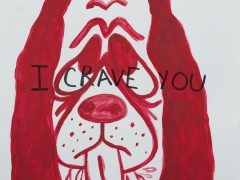 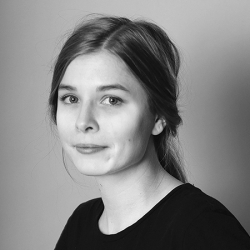