Giorgio de Chirico once said, “I have always had an immense aversion to open air performances. These characters in costume, who gesticulate and speak under a real sky in the middle of real nature, have always given me the impression of something as stupid as it is fake… In a film, characters in costume cannot move in real nature, under a real sky, among real trees, near a real sea and the older the character’s costume, the more his confrontation with real nature gives a fake impression. A character in costume needs a set of painted backdrops of skies, of mountains, of painted trees, to be able to appear in his real aspect.” My work is an exploration of image construction and attempts to reveal, in perhaps an oblique manner, the fakery of painting. The only real context left is the context of the artwork itself; a set where disparate players interact in ways that variously correspond and conflict. 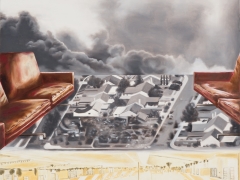 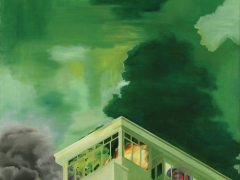 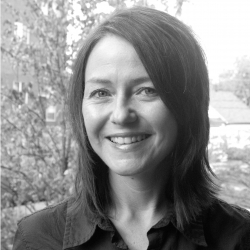