For years I have made paintings intended to appear to move in ways similar to how time feels. In doing so, I learned that each brushstroke could fully occupy its own rhythm, suggest a decisive direction, and assume a specific velocity. Eventually, these marks became so malleable and playful that they began to misbehave and carve out their own territories. More recently, I find myself in pursuit of the possibilities of these marks, while savoring possibility itself. Stirring the pot with measured amounts of control and abandon until I find my way into a flirtation with the recognition of something that I’ve never seen before, but somehow know, or sense familiarity with—like a fully actualized friend from a former life—without knowing that I knew. I want to move paint in a way that it will move me, painting passages as an acceptance of passage, as an affirmation of motion (in all directions), while simultaneously grasping for the temporary illusion of tangibility. 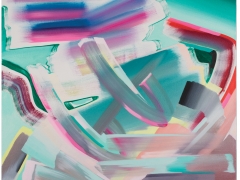 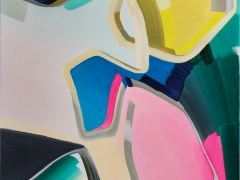 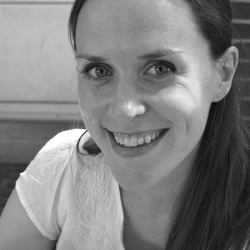