There are more than 200 known species of intelligent life coexisting in this universe. Around 445,000 years ago the Annunaki came to Earth. According to the ancient Sumerian texts the Annunaki or "Those who from Heaven to Earth came" travel on a planet named Nibiru. Nibiru was thrust into our solar system and collided with the planet Tema, the remaining bulk became Ariju - the earth as we know it, and the rest became the asteroid belt. Nibiru took a long ecliptic orbit around our sun lasting 3600 years, and passes between Mars and Jupiter. The Annunaki travel on Nibiru from their home system to ours. The Sumerian's describe the Annunaki as a Reptilian race of gods that came to earth from Nibiru to mine for gold and other elements to repair and protect the atmosphere of their home planet. After a workers ("Igigi", reptilian worker class) revolt, the Annunaki rulers began to genetically alter Cro-Magnon man to create a slave race - resulting in the human race. 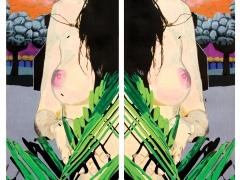 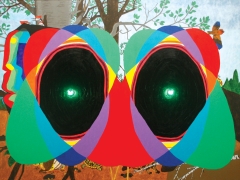 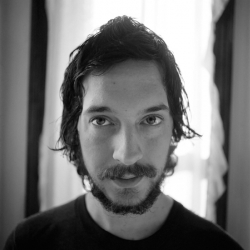