My current body of work deals with the stigma and stereotypes associated with the artist and the creative process. I am particularly interested in portraying the “shadow” of the artist, which metaphorically represents the darker, underlying struggles that exist in the character of humankind: the portion that does not seem to make it to the canvas, does not stick to its surface, or is withheld for the sake of posterity. These paintings incorporate my neurosis related to the dualism inherent in the act of creation as seen through the gaze of the anima. The common thread that runs through my varied series of works is a mixing of narratives through the constant appropriation of historical imagery, objects, mythology, and material culture. These images carry within them preexisting connotations, and consequently take on alternate meaning within their newfound context. With the sentiment of an iconoclast, I subvert the original context, though my intention is to rebuild the image rather than destroy it. 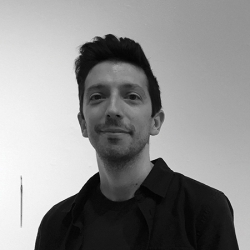