My wife Julia told me a story about one of her birthdays. She was probably about six. Her cake was large and beautiful, and it had lavender roses around the top edge. Her mom started cutting the cake so that each slice would have one lavender rose. As Julia told the story, she described both her own facial expressions and the sound she made, a sort of growing moan or wail that got louder and louder, as she realized that she was going to lose all those roses. A friend of her mom’s eventually sliced off all the roses, put them all in a plastic bag, and gave them to Julia so that she could keep them all. Forever. I am interested in how we think we leave these emotions behind as we grow into adulthood, but don’t. Envy and selfishness and a stubborn belief in the absolute promise of eternal perfection continue to haunt us. We just try not to let anyone see it. I am interested in how it is possible to make something look really, really good, without its promise ever being fulfilled. These images are attempts to teeter on that edge of exquisite promise prior to consumption. 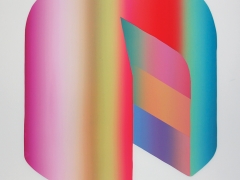 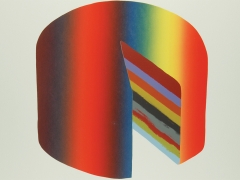 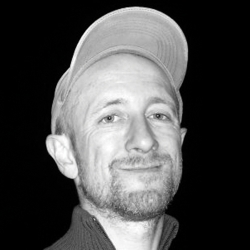