Through my work, I look at language and meaning, using them to engage the idea of the body. My work then forms as a kind of inarticulate holding. I like police dramas, particularly psychological ones, in which evidence must be pieced together to solve the case. Even when the case is not solved, I am interested in the quest for knowledge and the questioning it requires. Rather than seeing the idea of practice as repetition, I think of it as seriality. According to this concept, things are enacted from the same starting point, but each time lead to a slightly different result. In A Wild Patience, Zoe Leonard describes Agnes Martin’s work in this way: “The starting impulse, or genesis of the gesture, is the same, but as it travels through the material world it is altered, rendered specific and particular.” 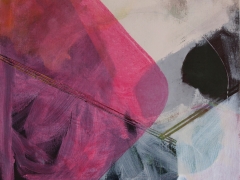 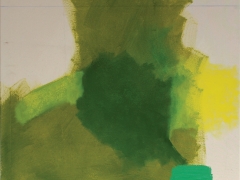 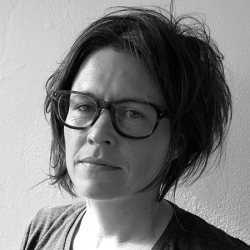