Brown is the color of warm dirt beneath the feet of children running around the mountaintop village, where people rise earlier than the sun. And, when the sun recedes behind the highest peaks, the brown people blend back into their mud-built homes. Since arriving in the United States, I have felt as if I had been thrown into a meat grinder. During this puzzling journey, in pursuit of the “American Dream,” one either prevails as a new person or becomes hamburger meat. Resiliency is necessary for survival and when participating in the grand tradition of painting. My paintings are viscerally engaged with the nuanced representation of Latin-American people in and outside my adopted country. Figurative painting allows me to weave narratives that spell out the concerns and ideas of my brown brothers and sisters. A limited palette ensures that viewers reconfigure their disposition to really meet the people on the canvas. 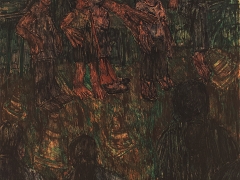 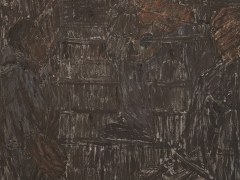 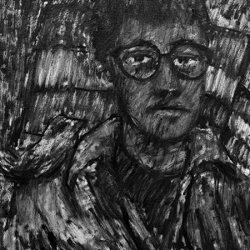