In my paintings, for over a decade I have utilized Civil War–era photographs to help illustrate my exploration of contemporary issues, both personal and universal. My father’s death when I was sixteen forced me to seriously consider my mortality, which led to a long investigation into my spiritual core and what it means to be human. The work has never been specifically about the Civil War, but I have found the war’s imagery ideal for symbolic storytelling dealing with themes of courage, woundedness, home, ego, and faith. During the last presidential election, I created a series of paintings based on a photograph of Lincoln’s first inauguration. I tried to grasp the relationship between our contemporary situation and that of 1861, both of which appeared to mark a certain turning point in our human evolution. My hope is that a new sort of unity emerges from our current events, as the United States came together following the Civil War. 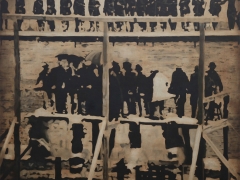 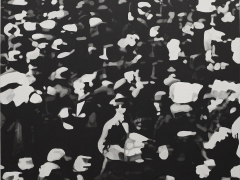 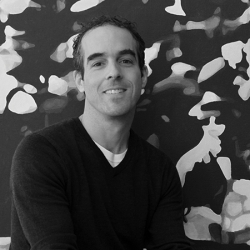