The project, ìToday, as many as 300,000 children under the age of 18 serve in government forces or armed rebel groups. Some are as young as eight years old. The participation of child soldiers has been reported in over 33 on-going or recent armed conflicts in almost every region of the worldî, is a global document addressing the urgent humanitarian crisis of child soldiers. Although the title of the work is based on current facts published in Human Rights Watchís Facts about Child Soldiers, the same facts are shared by a number of concerned organizations such as Amnesty International, UNICEF, and War Child. Each print is a black silhouette, shadow image, of one or more child soldiers from one of the 36 countries that have been reported to use child soldiers. Despite the number of reports, the issue of child soldiers is still largely an invisible one, in part, because many employ children as soldiers deny their existence. Children are the ultimate victims of war. They are both its targets and increasingly its instruments. Child soldiering has become a new standard in contemporary warfare, rather than an exception. A whole generation of childhoods have been destroyed and are growing up with only one usable skillówarfare. While the problem has been most critical in Africa and Asia, children are being used as soldiers and forced to fight in wars and rebellions in many countries in the Americas, Europe, and the Middle East. While most nations are committed through numerous important United Nation treaties to eliminating the practice, many children are fighting with and for insurgent or rebel groups not beholden to international law. 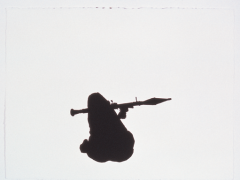 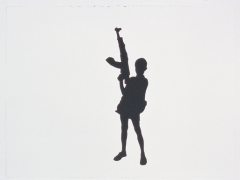 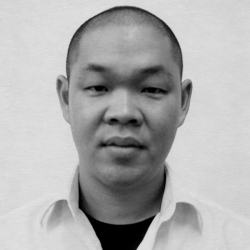