In late 2005 I was invited to be in two exhibitions in London to commemorate the 200th year anniversary of the abolition of the slave trade in Great Britain. I was included for inauspicious reasons—my family’s involvement in the slave trade. During the period in which I was working on my work for the shows, I tore both menisci in my knee, and temporarily moved into my friend Dolan’s spare house. The home’s first tenant was an elderly woman, who was a descendant of slaves. When the woman died, no one claimed the boxes of photographs (circa 1880s - 1960s) left behind. Prior to my accident, Dolan had given me a box of these, as he knew I collected and worked from photographs. I brought some photos to the house while I was living there, and initially tried painting from them but switched to embroidery, as I was worried the paint would ruin the furniture. This is how I came to embroider these images, made in honor of the individuals they represent. 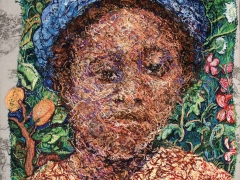 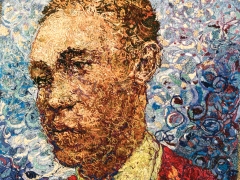 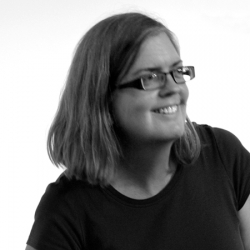