The term ‘Southern Gothic’ is partly defined as the exploration of socially induced issues and the act of revealing the cultural character of the American South. With my current body of work, I reinterpret various places on the periphery of many Southern towns and cities that are, for lack of a better phrase, on the fringe of society. As historian Bill Ferris states, “The American South is a geographical entity, a historical fact, a place in the imagination. The region is often shrouded in romance and myth, but its realities are as intriguing, as intricate, as its legends.” Aligned with Ferris’s statement, the Southern Gothic suite represents an honest social commentary on the Southern landscape and way of life. I attribute this type of mysterious archetype, the do-it-yourself, renegade buddy system, as part of my personal identity. Hand-painted signs full of innocently misspelled lingo, slowly if not already rotten architecture, and lines upon lines of generationally inherited, hand-built homes are but a few of the independent monuments of the place I call home: the American Gothic South. 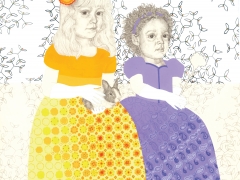 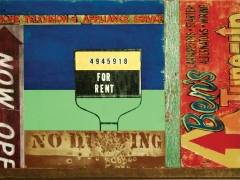 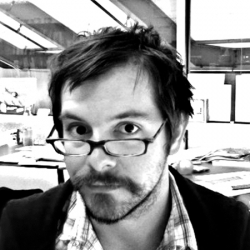